Each year, more than 650,000 prisoners nationwide are released from state and federal correctional institutions. They face several challenges upon release such as finding housing, maintaining employment, complying with parole stipulations, re-connecting with family members and completing treatment programs for various issues. 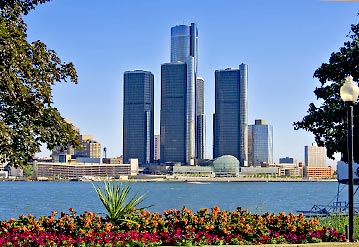 I. Overview on the issue: Domestic Violence and Prisoner Re-entry: Lessons Learned from the Safe Return Initiative

III. A Panel on Men, Re-entry and Domestic Violence

IV. A Panel on Women in Relationships with men on Parole 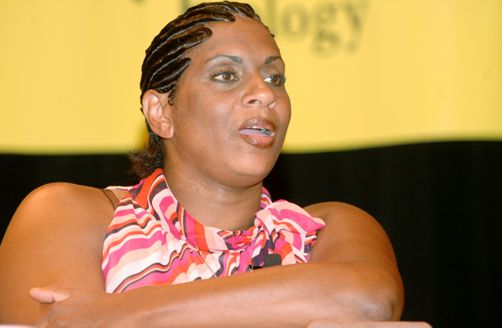 V. A Panel on Parole and Domestic Violence and Victims Services

During the initial phase of the Safe Return Initiative, IDVAAC in partnership with the Vera Institute of Justice conducted a roundtable discussion with representatives from re-entry programs in Nashville, Tennessee; Minneapolis, Minnesota; and Portland, Oregon. These programs are unique because of their attention to the safety needs of women in relationships with men in prison and on parole. This report summarizes these sites’ descriptions of their work, what they perceive as challenges and what they believe can enhance their efforts.

Safe Return: Phase 1 Report 2003-2005
Oliver Williams, Ph.D.
Most efforts to address re-entry have focused on the influence of unemployment, substance abuse, and inadequate housing on prisoners’ post-release success. To date, limited attention has been given to the connection between domestic violence and criminal recidivism. This report highlights Safe Return Initiative training efforts in Minnesota to address the important, yet understudied intersection of prisoner re-entry and domestic violence.

Domestic Violence and Prisoner Reentry: Experiences of African American Women and Men
Creasie Finney Hairston and William Oliver
This report recommends ways to address domestic violence when African American women are in intimate relationships with African American men who are in prison or on parole. The report draws on discussion groups of men and women dealing with reentry who were asked how similarly situated people experience and manage conflict with their partners. Through these discussions, Safe Return found that some women believe the experience of imprisonment negatively influences some men’s behavior as husbands and fathers after release; men reported that some similarly situated men try to control their intimate partners while inside prison or consider violence to be an appropriate response to infidelity or perceived slights. The recommendations include emphasizing cultural competence in programming and providing institutional support to intimate partners and their children who are preparing for an incarcerated person’s return, whether or not they choose to reunify with returning prisoners.

Safe Return: Working Toward Preventing Domestic Violence When Men Return From Prison
Mike Bobbitt, Robin Campbell, and Gloria L. Tate
Corrections and parole officials and domestic violence advocates met in two roundtable discussions to examine ways to address intimate partner violence when men return from prison. This report summarizes the practices and key challenges identified in those meetings and addresses themes such as institutional resistance to addressing domestic violence, ways to involve intimate partners-including women who may have been victims of domestic violence-in reentry planning, and the value of cultural competence and programming that considers race. Participants expressed a need for training and ongoing dialogue between criminal justice staff and domestic violence advocates, and noted the value of including the perspectives of former victims to improve practice.

Participant Workbook & Facilitator Manual (FREE!)
Building Responsible Individualized Dynamics Gaining Essential Safety (BRIDGES)
is a model of intervention for programming that is time limited within a jail or prison. This curriculum is not intended to be a full batterer intervention program but rather to fit into a progressive and systemic model of intervening with this unique perpetrator of violence against women and children.Created by
Alternatives to Domestic Aggression,
Catholic Social Services of Washtenaw County, Ann Arbor Michigan.