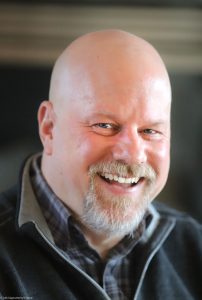 Chris Huffine, Psy.D., licensed psychologist, has worked with abusive men for the past 30 years.  He is the Executive Director of Allies in Change in Portland, Oregon. During his career he has worked with thousands of abusive men and hundreds of female and male victims of abuse. He is considered to be a national expert on working with abusive partners and has provided trainings around the country, including a semi-annual 40-hour training in Portland on the Allies in Change curriculum.  He recently published a book for abusive partners called “Becoming Allies . . .  With Your Partner, Yourself, and Others: Addressing the Abuse and Control in Your Relationships”.  He is a member of the advisory group to the Oregon state attorney general to monitor standards for batterer intervention programs and of the Oregon Domestic Violence Fatality Review Team.